Billionaire investor Bill Miller puts 50% of net worth in Bitcoin

Investor Bill Miller has allocated 50% of his personal assets to BTC and related stocks. Miller is placing a big bet on Bitcoin. He is Bullish on BTC (Bitcoin) despite cryptocurrency hitting its first low in months, below $40,000 in early January 2022.

Investor Bill Miller has allocated 50% of his personal assets to BTC and related stocks. Miller is placing a big bet on Bitcoin.

Investor Bill Miller is Bullish on  BTC (Bitcoin) despite cryptocurrency hitting its first low in months, below $40,000 in early January 2022.

As Miller said in an interview with WealthTrack last Friday, he no longer thinks of himself as just a "Bitcoin observer" but as a real Bitcoin bull.

Currently, Miller celebrates the 40th anniversary of his investment business and is Chief Investment Officer at Miller Value Partners, which was established in 1999 while working for Leg Mason, a major investment company. Legg Mason is a legendary investor known for beating the 15th consecutive year of S&P500 and is said to have controlled $70 billion. Now he has invested heavily in Bitcoin in his own fund, but exposure to his personal portfolio was new. Billionaire investors now hold 50% of their net assets in Bitcoin and invest in related companies in the industry, such as Michael Saylor's MicroStrategy and Stronghold Digital Mining, a BTC mining company. Miller, an early Amazon investor, notes that he owns almost 100% of his remaining portfolio in Amazon.

Billionaire investors pointed out that Bitcoin is seen as "insurance against financial catastrophe" as well as a powerful investment tool that surpasses gold. He also pointed out the scarcity of bitcoin, which can only create 21 million Bitcoins.

While investing 50% into BTC in related markets, Miller suggested that private investors invest at least 1% of their assets in Bitcoin, saying:

"I think investors, in general, should ask themselves, first of all, what is it that has such a track record in their portfolio, that is very undervalued, that can provide insurance services for financial catastrophes that no one else can offer, and that can rise to 10 or 50 times? The answer is "nothing." 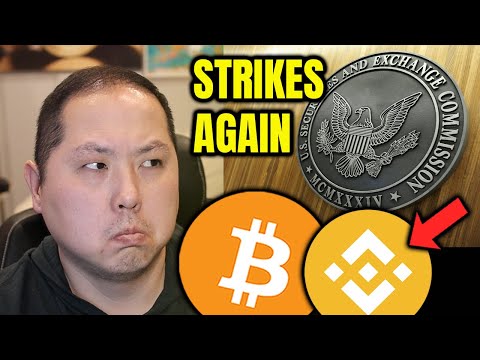 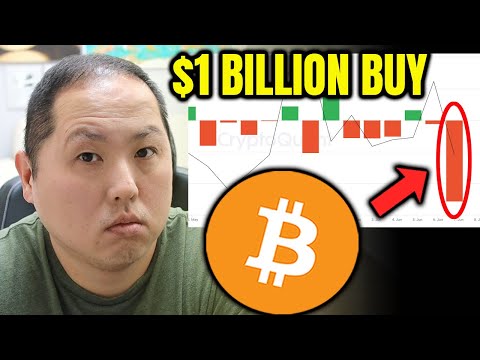 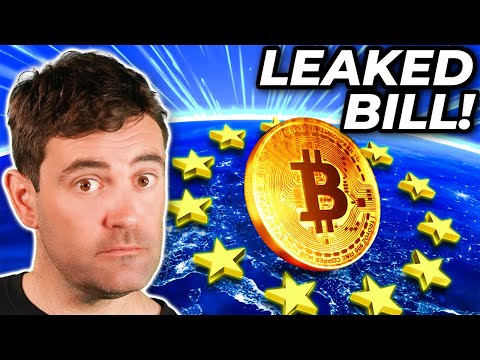